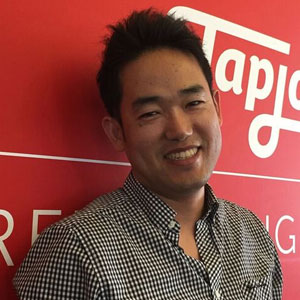 Agile Dragon Consulting: Getting the Right Answers with Birst

HyTechPro: The 7Cs Approach to Success

The Journey to Swift Digital Transformation

Virtual Immersive Learning: The Next Frontier in Higher Education

Making the Case For Moving from Health IT to Health Analytics

Data as a Business

Ricardo Leite Raposo, Director of Data & Analytics at B3